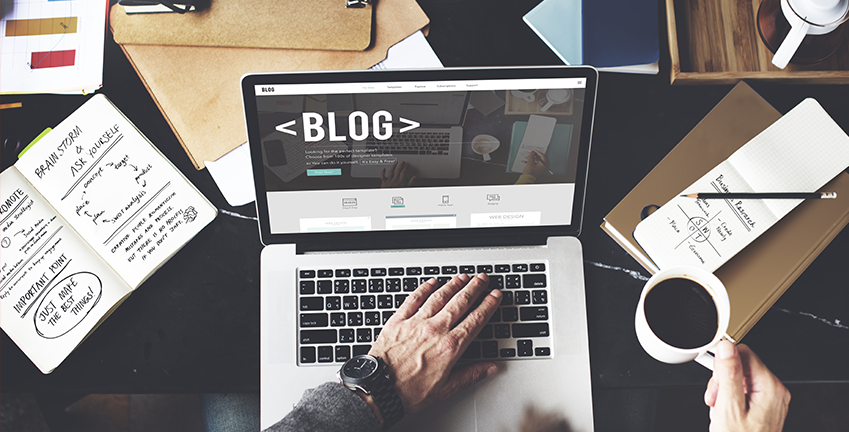 In this article, we focus on the advantages of the Independent front suspension system:

While sharp turns, a centrifugal force is created in the sprung vehicles. This forms a roll couple which leads the vehicle to tilt outwards. This tilt is countered by the resisting couple produced by the suspension springs. The magnitude of this resisting couple is given by the product of the spring’s reaction forces and the effective distance between them. In the case of a beam-axle suspension system, the width of the chassis where the supporting shackles are attached determines the maximum distance between the springs. Whereas in independent suspension with a transverse-arm linkage, this distance is the same as the wheel track of the vehicle. This length is greater than the width of the chassis which allows the usage of softer springs without affecting the body roll. These soft springs are ultra-sensitive which helps them cushion the stock and improve the ride quality. The independent front suspension from Takshi Auto offers a number of advantages like better handling & cornering, improved stability & steering, enhanced ride comfort and less weight.

The rigid axle suspension is high in strength and simple to design at the expense of being bulky and possessing higher mass. This makes them a fair choice for the heavier cruiser vehicles and trucks. However, it is no longer practical in the smaller and lighter vehicles of today, in which the IFS system is able to impart greater stability, maneuverability, and responsiveness. Takshi Auto manufactures high-quality Independent Front Suspension systems that offer stability to vehicles while taking sharp turns, braking, and high speed, in addition to providing the passengers with smoother riding experience.

In rigid suspension, whenever one of the wheels bounce, the entire axle tilts, causing the opposite wheel to tilt either inwards or outwards - an effect called ‘bump steer’. This prevents it from traversing in a straight line leading to less control over the steering. Moreover, in heavy vehicles, rigid axles are less responsive during cornering, leading to instability. The Independent front suspension acts against both these issues by imparting freedom to each wheel allowing them to respond to the road surface independently.

A comfortable ride is subject to various variables such as noise, vibration level, steering smoothness, etc. But what determines your vehicle ‘s comfort level the most is the degree to which the roughness of the road surface gets transferred to the vehicle’s body. In an independent suspension system, the front wheel decoupling creates isolation between the suspension and chassis, thereby improving the overall stability of the vehicle. If you are looking for a high quality independent front suspension system along with the LCA and UCA assembly, Contact Takshi Auto today!